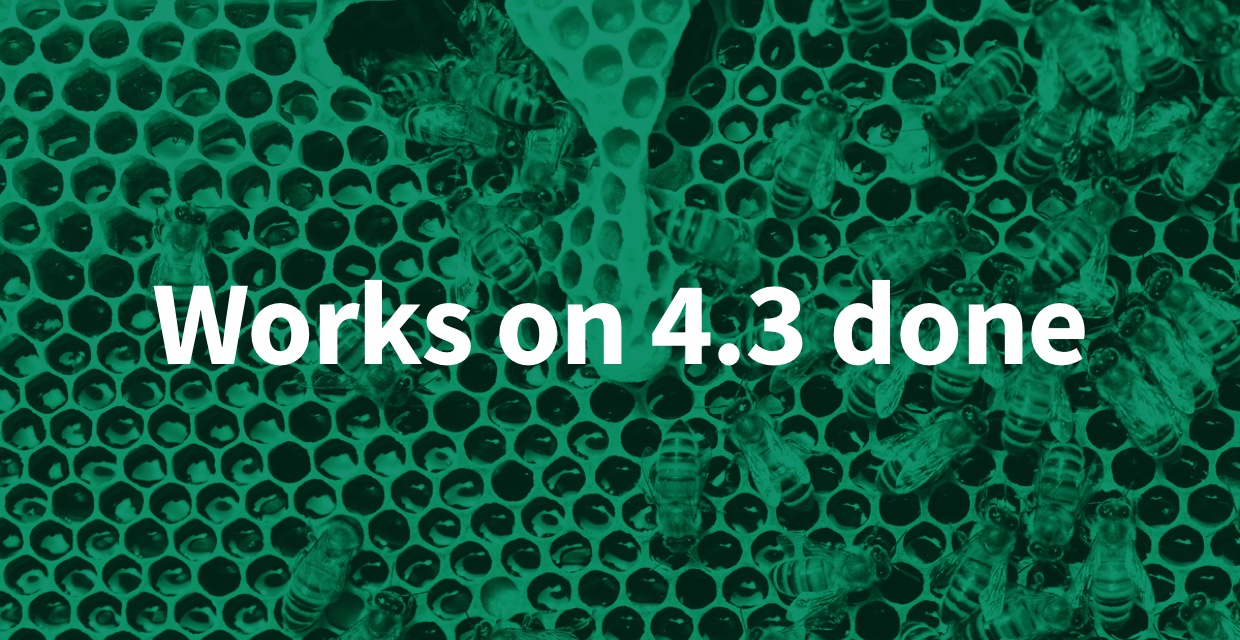 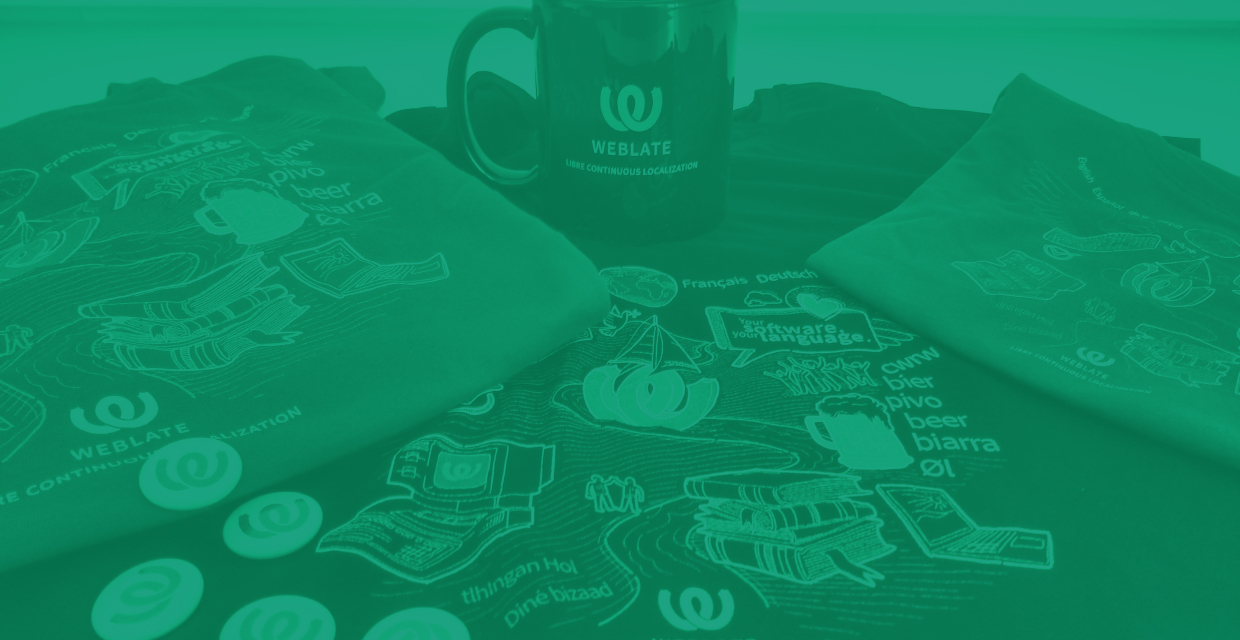 Show everyone that Weblate suits you!

Weblate has lovely swag for you!