Weblate 3.2.2 has been released today. It's a second bugfix release for 3.2 fixing several minor issues which appeared in the release. 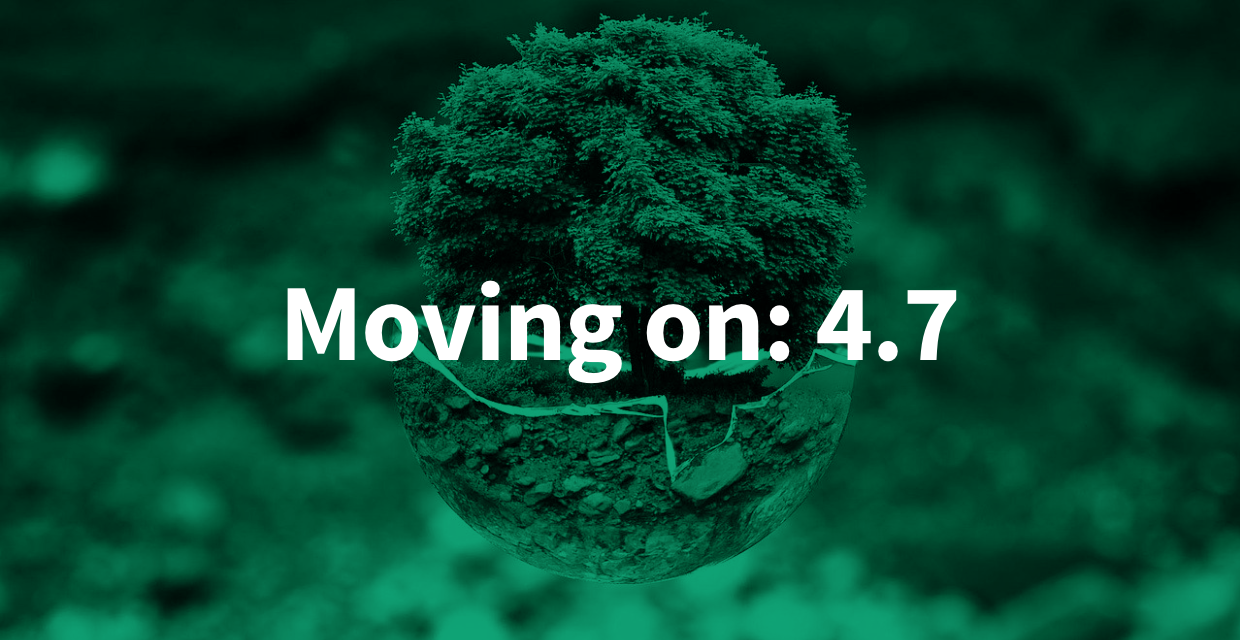 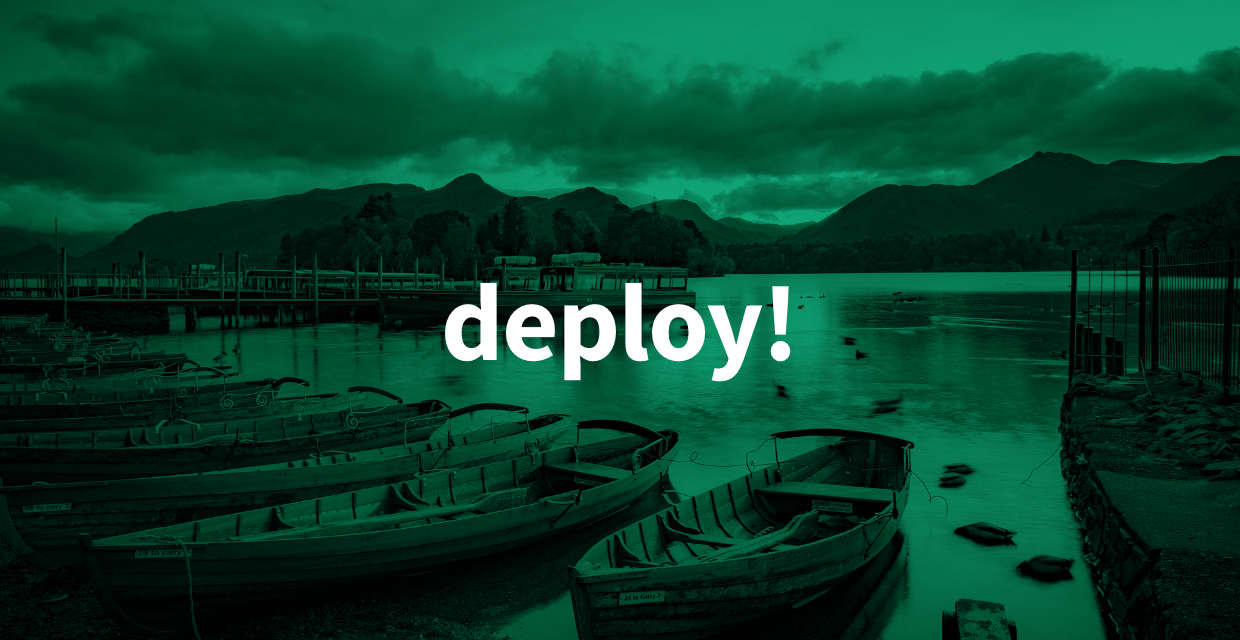