Weblate 3.1 has been released today. It contains mostly bug fixes, but there are some new feature as well, for example support for Amazon Translate.

Weblate 3.1.1 was released as well fixing test suite failure on some setups: 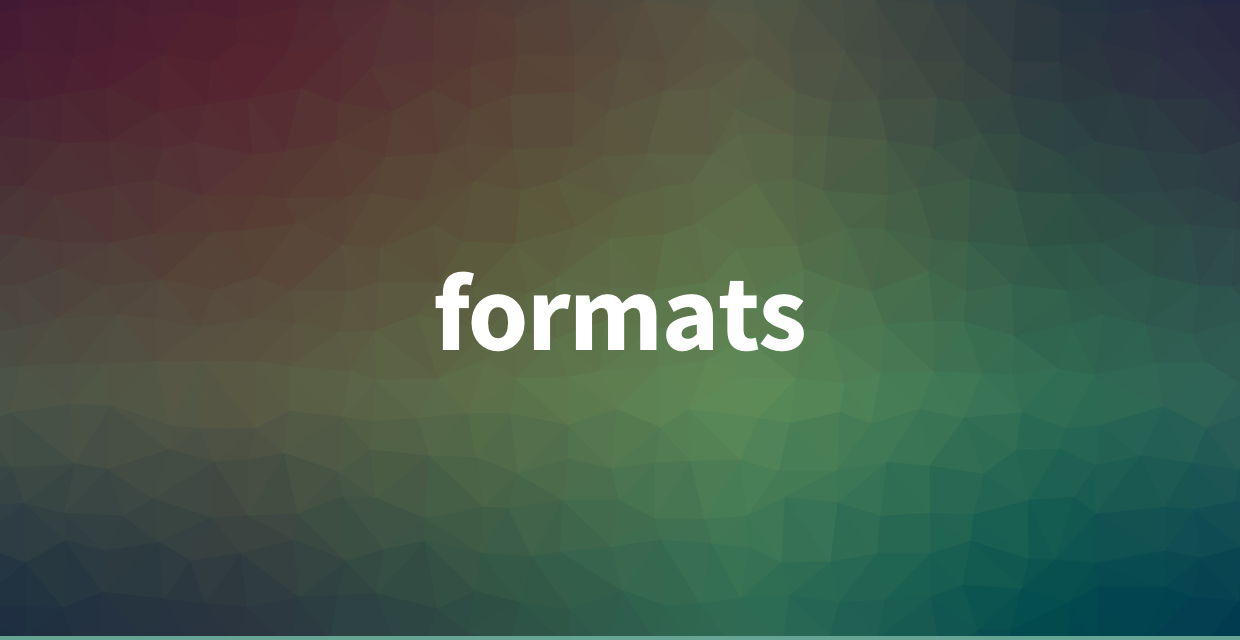