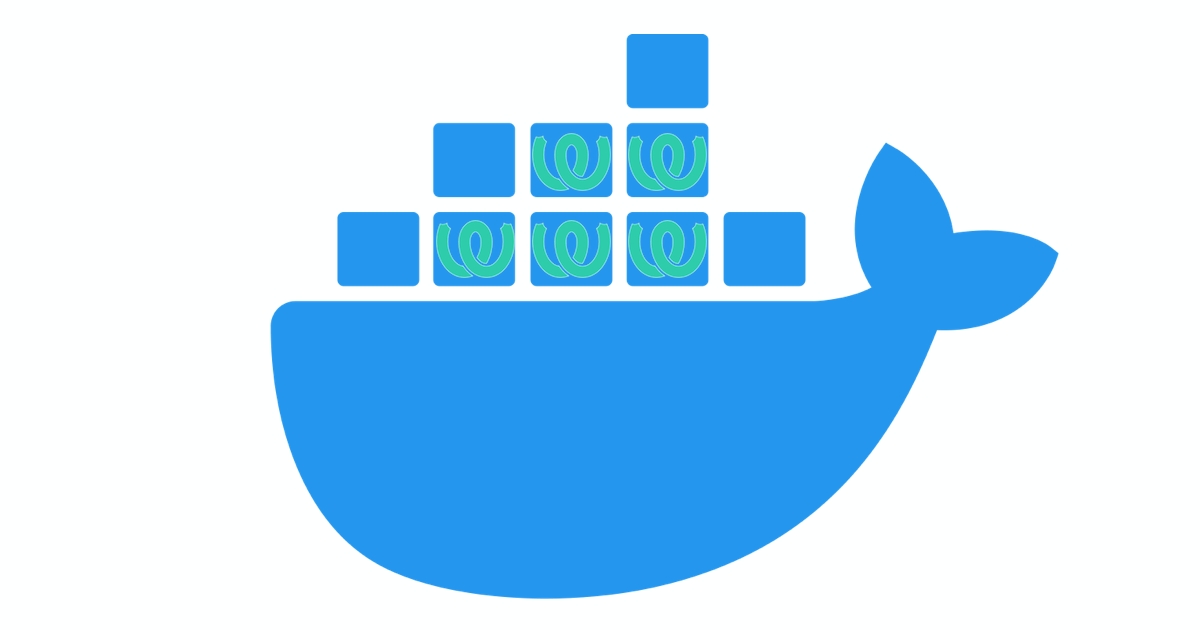 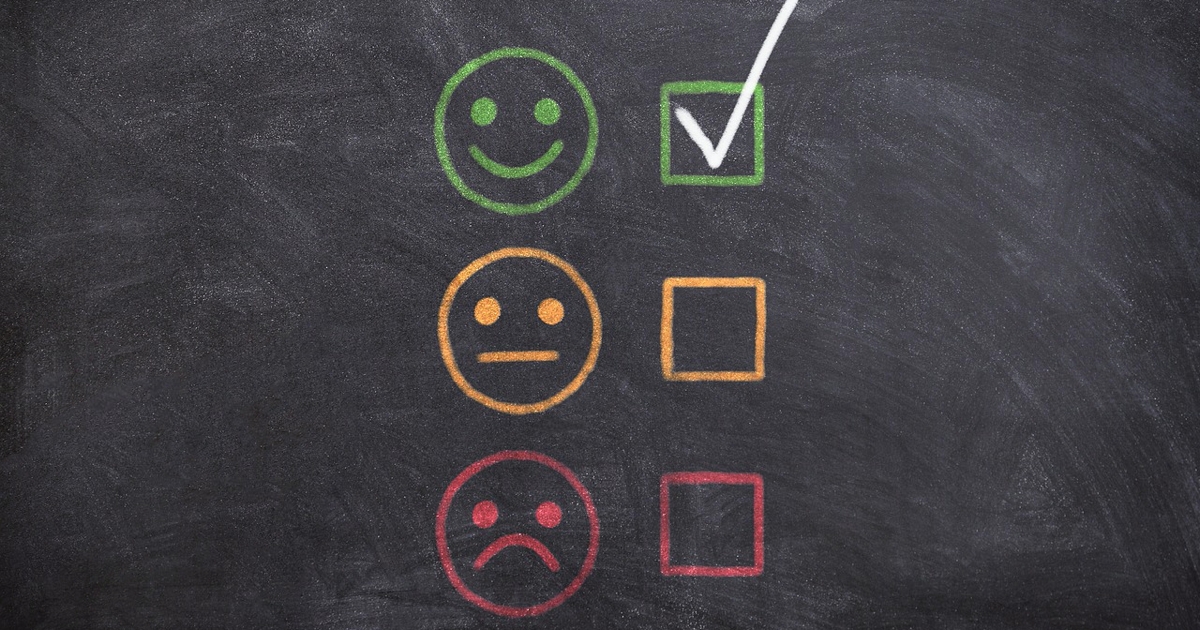 Weblate 4.1 is here and we listened to our wonderful community when we addressed more than 200 issues and PRs in this release. Check improvements in API, file formats supported, machine translations, and more. 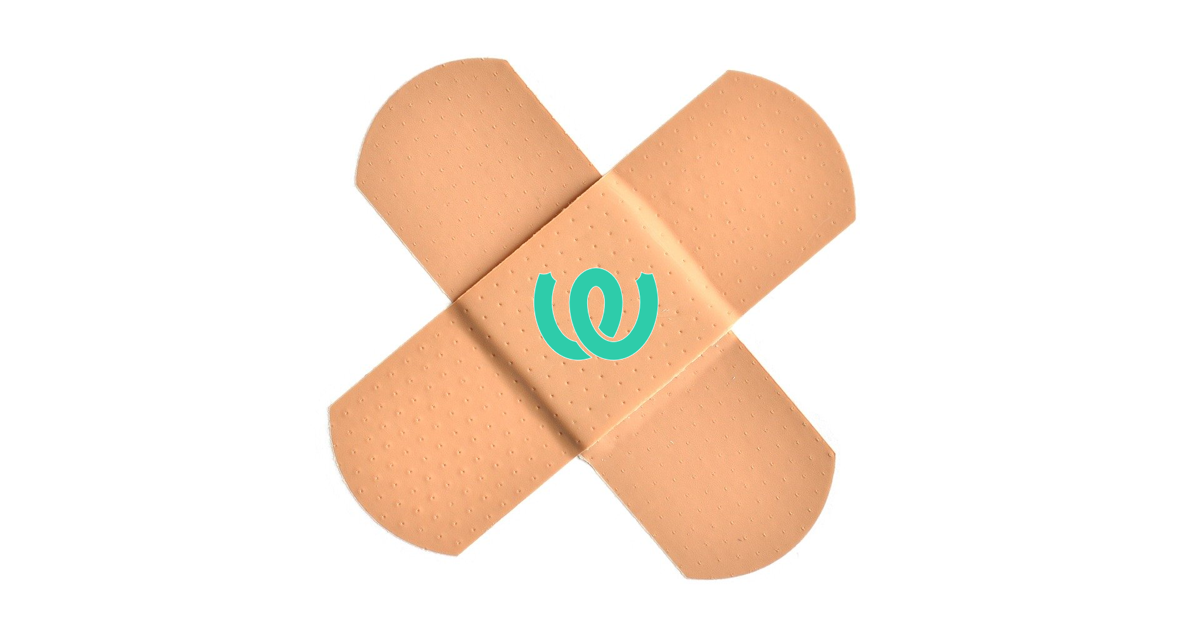 It is so much fun that we just can’t stop releasing. 4.0.2 here with lightning-fast stats, bulk and labels editing, and translation memory! And bug fixes.