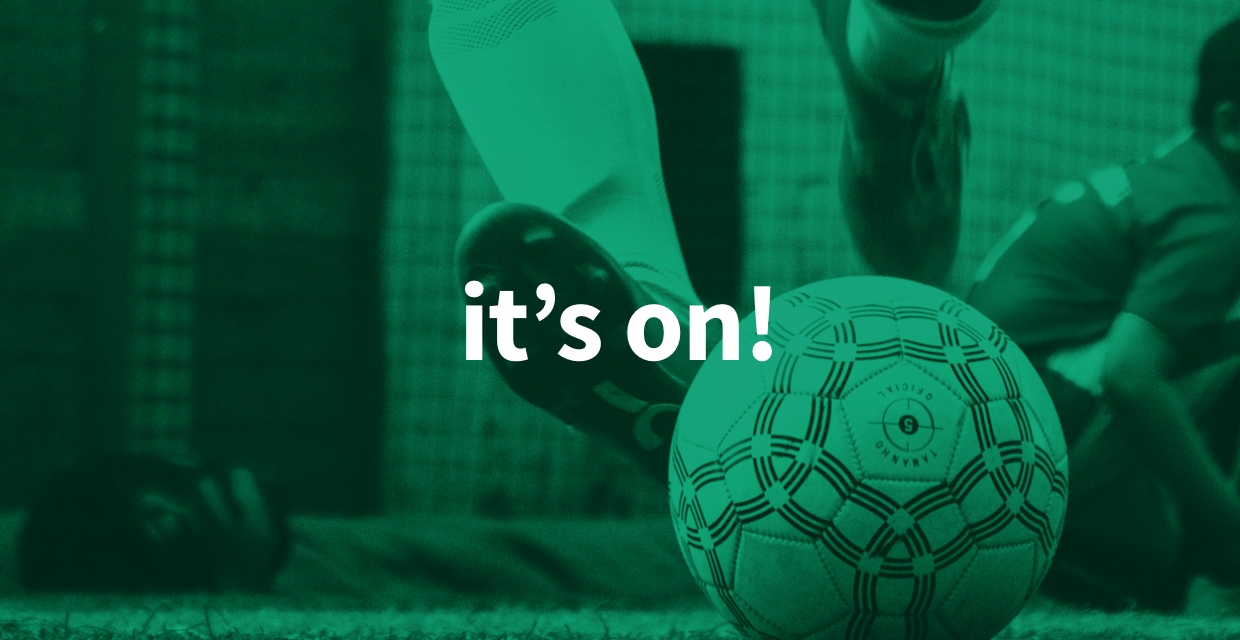 The first release of 2022 is here. It took some time, but waiting is definitely worth it here! 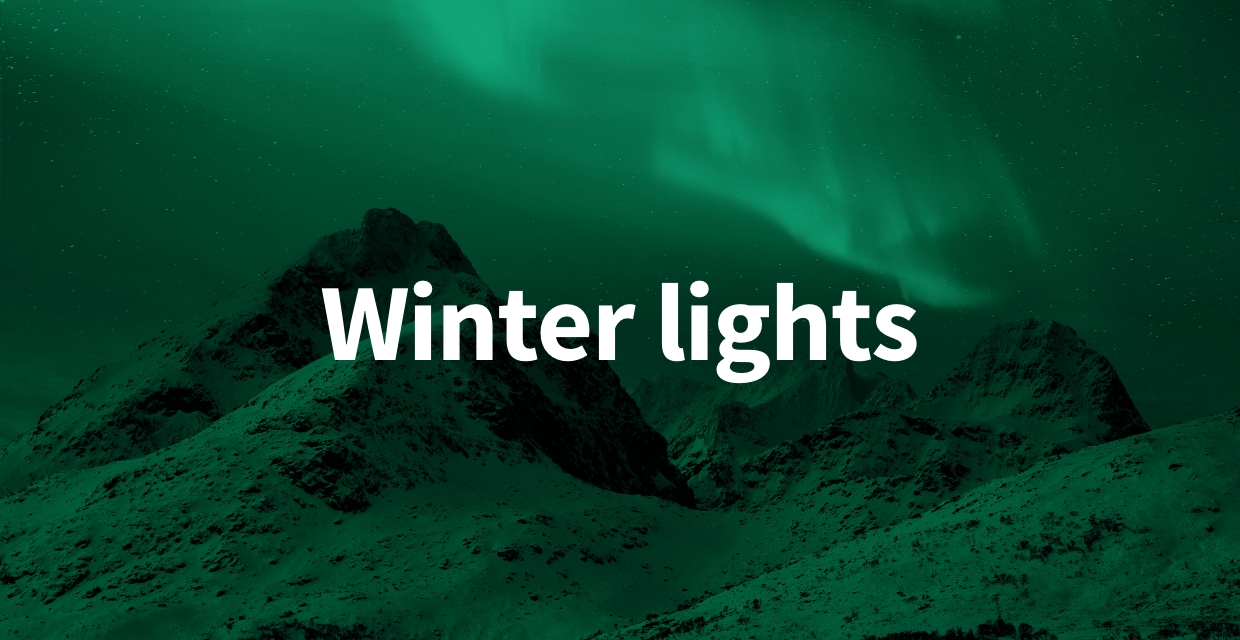